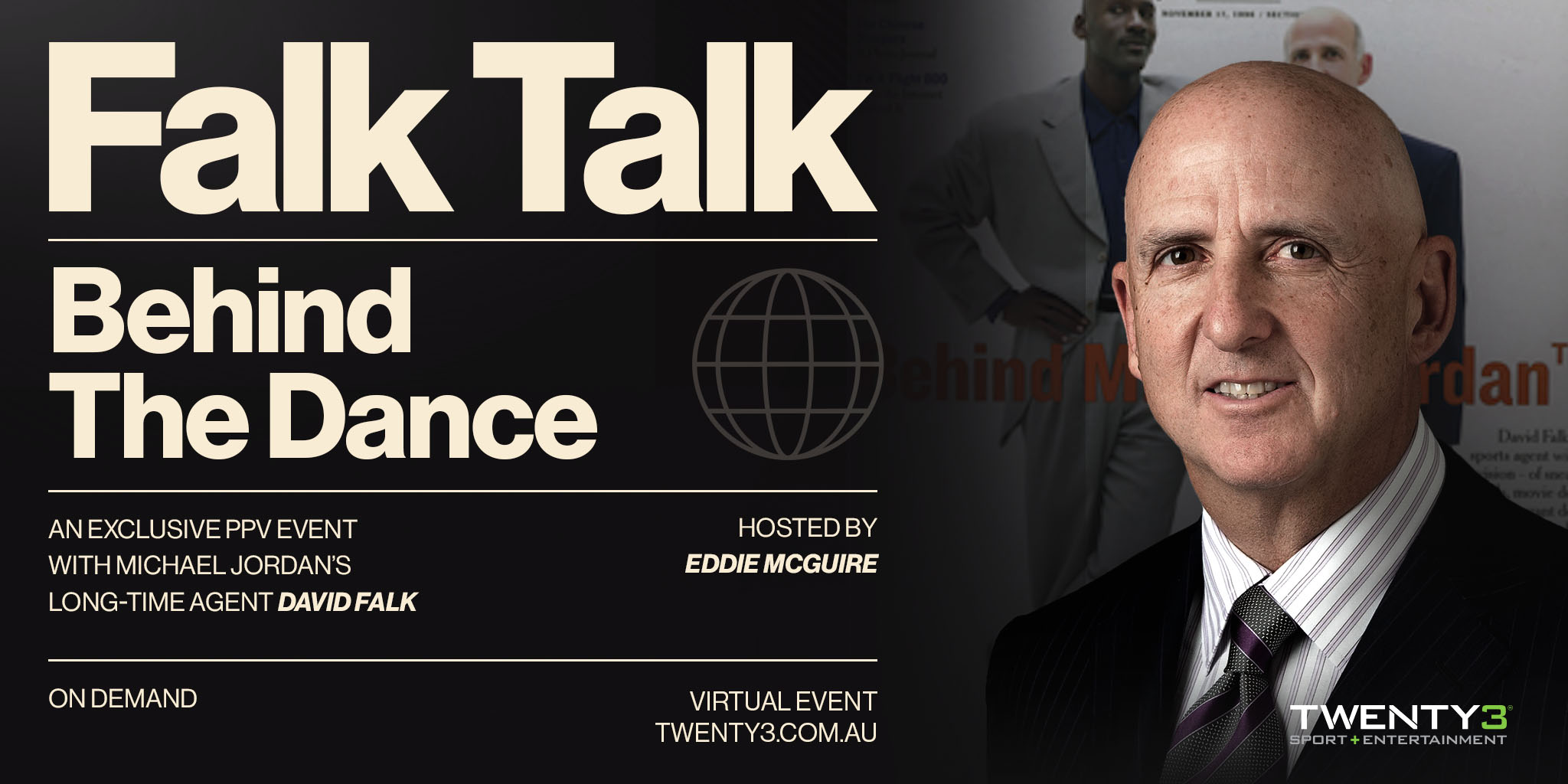 All tickets purchased prior to 8pm AEST Tuesday 9 June come with a 72 hour access pass to Falk Talk – Behind The Dance. Simply follow the link on your ticket confirmation to access the stream. Expires 8pm AEST 12 Friday June.

Twenty3 Sport + Entertainment is delighted to once again collaborate with super-agent David Falk in this exclusive virtual event.

As many of you will know, Falk recently featured in the Michael Jordan documentary miniseries, The Last Dance, which was co-produced by ESPN Films and Netflix. The documentary revolves around the amazing career of the GOAT – Michael Jordan – and has been labelled as arguably the greatest sports documentary ever made. If we were to measure its ‘talkability’ around the world since its release in April 2020, then such a ‘rare air’ claim is fully justified.

While Jordan was undoubtedly a superstar on-the-court, he was also a superstar off-the-court with his various mega business deals. The man ‘behind’ all these deals was American sports agent David Falk.

While most of us continue to be home-bound as a result of COVID-19, this unique virtual event gives us the opportunity to hear from the man who revolutionised talent management globally, and subsequently facilitated a billion-dollar Air Jordan empire. 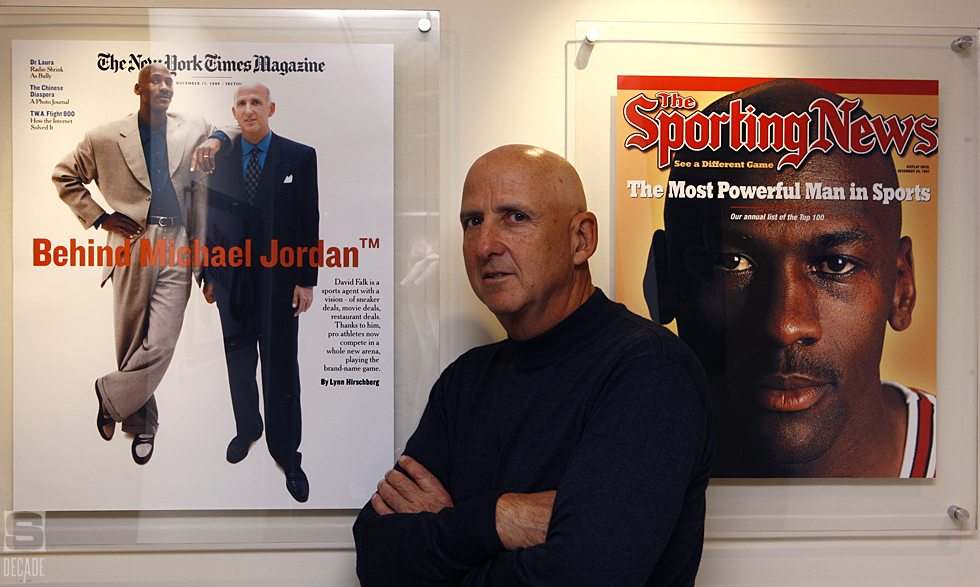 Considered to be the most influential player agent the NBA has seen, Falk was listed among the “100 Most Powerful People in Sport” for twelve straight years and named as one of the Top 50 Marketers in the US by Advertising Age. Falk is best-known for representing sports icon Michael Jordan and other NBA Hall of Fame legends such as Patrick Ewing, James Worthy, Alonzo Mourning, Dikembe Mutombo, and Allen Iverson.

For the best part of four decades, Falk has negotiated the largest playing contracts in sport and conceptualised ground-breaking marketing deals for his clients.

We look forward to hearing Falk’s personal views on Michael Jordan’s documentary, The Last Dance, and adding to the endless commentary on MJ and the Chicago Bulls’ dynasty. As he did in Australia last year, Falk will also share his experiences, beliefs, and learnings on how to negotiate the best possible sports marketing deals, the subtleties and sensitivities of successfully managing high-profile athletes and maximising their commercial value, and what lies ahead for the sports business industry post-COVID-19. 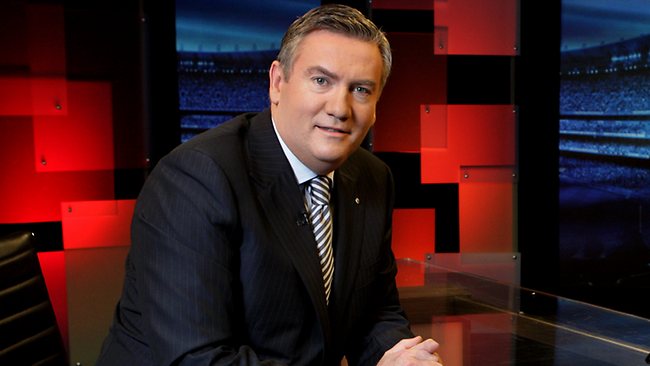 Eddie McGuire AM is one of Australia’s most accomplished media personalities, having worked as a sports journalist, broadcaster and business entrepreneur.

McGuire’s list of television achievements include founding the hugely successful The Footy Show, hosting the Australian version of popular quiz show Who Wants to be a Millionaire?, three-time Logie Awards host, and former CEO of the Nine Network. He currently hosts AFL television program Footy Classifieds, and The Hot Breakfast radio program on Melbourne’s Triple M network. In 2000, McGuire was honoured with the Australian Sports Medal for services to Australian Rules football and the Centenary Medal for services to the media and Australian rules. He is also President of AFL powerhouse, the Collingwood Football Club.

No one is better credentialed than McGuire in the media landscape to question Falk on his views and career accomplishments.

FALK TALK – Behind the Dance serves as an encore appearance for those fortunate enough to see and hear David Falk’s fascinating interview live on stage with Gerard Whateley in Melbourne at the sold-out Twenty3 Sport Business Luncheon in August 2019. 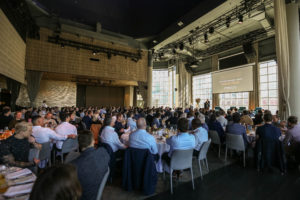 Anyone who has purchased a ticket prior to 8pm AEST Tuesday 9 June can rewatch Falk Talk – Behind The Dance until 8pm AEST Friday 12 June (72 hours).  Simply follow the link on your ticket confirmation to access the stream. 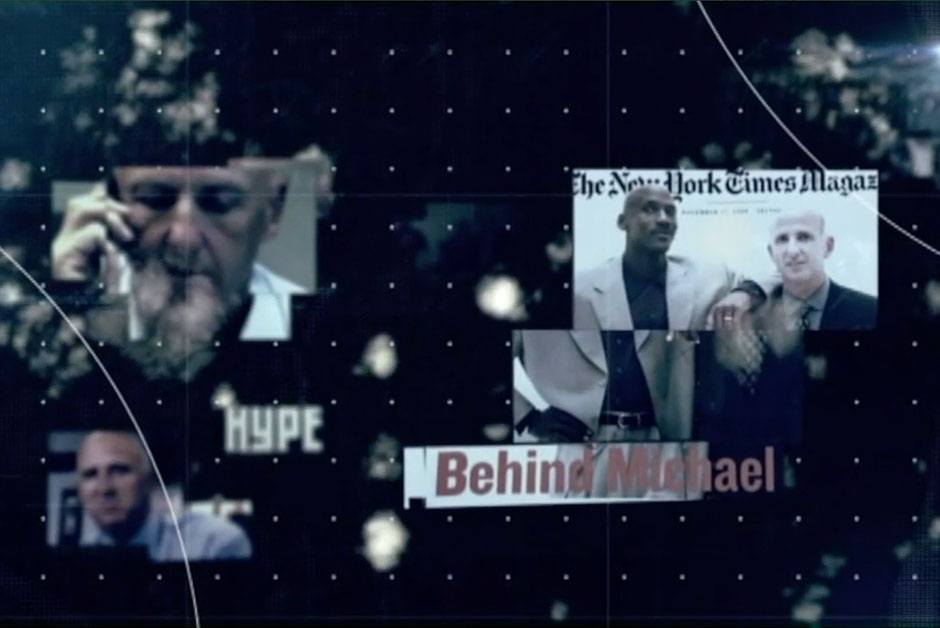